5 Creative Ways To Use A GPS Tracking Device 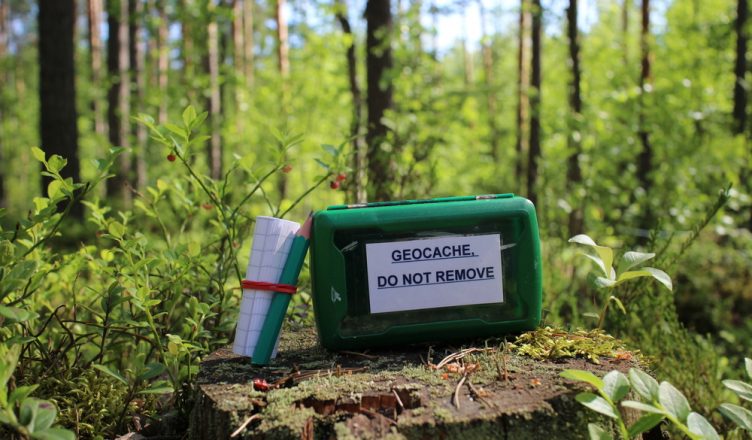 GPS tracking has become a part of everyday life. Travellers use it to plan road trips, parents use it to monitor their children, and businesses use it to track their employees. Many of the most popular mobile apps, such as Uber and Waze, rely on GPS.

There are many other ways to use a GPS tracking device, such as…

Retirement communities often have a problem with forgetful residents wandering away from the facility.

Some high-tech communities have found an effective way to fix this problem: they’ve started giving their residents GPS tracking devices. That way, when residents wander off, they can be easily found.

Ever seen Jaws? That shark doesn’t mess around!

Sharks in real life can be difficult to work with, too. Researchers previously had trouble figuring out how sharks act in the wild, but tagging sharks with GPS tracking devices makes it much easier to see how sharks behave.

You don’t need to be a scientist to track sharks in real-time – anyone can do so on OCEARCH’s Global Shark Tracker.

Prescription opioids like OxyContin and Vicodin are highly-addictive, and they’re quite lucrative on the black market. This makes pharmacies a common target for robberies.

In 2013, a pair of thieves pulled off over a dozen pharmacy robberies in the Philadelphia area. Police gave a dummy pill bottle containing a GPS tracking device to a pharmacy they thought might be targeted next. Sure enough, that pharmacy was knocked off within a couple weeks. The pharmacist gave the robbers the bottle with the tracking device, and then police were able to quickly find the crooks.

Police in New York City have also used GPS to track down pharmacy robbers. According to one pharmaceutical industry spokesman, GPS tracking devices have helped solve over 100 pharmacy robberies.

Churches report that, around Christmastime, teenage pranksters have a habit of nabbing the Baby Jesus figurines from their nativity scenes.

The problem has gotten so bad that for the past ten years, a New York-based security firm has started offering a free GPS tracking service during the holidays. They provide small, battery-powered GPS devices that churches can place inside their figurines. Then, the churches can monitor their figurines online, and they’ll receive text alerts if their figurines are tampered with.

Modern adventurers use GPS to turn their cities and parks into giant scavenger hunts.

It’s called geocaching – in every major city, there are hundreds of caches hidden away. These caches are containers (usually a large Tupperware container or old ammo box) that are filled with… well, you never know what they’ll be filled with! That’s half the fun. Geocachers can take or leave whatever they want from the cache. The locations of caches are posted online as GPS coordinates, and geocachers use their own devices to find them.

Also, mobile games are starting to use GPS to incorporate real life into the virtual world. We saw this last year with the Pokemon Go craze, especially when players stampeded New York City’s Central Park to collect one of the most valuable virtual creatures.

As GPS technology continues to improve, people are sure to find more and more uses for tracking devices. Who knows what they will come up with next?